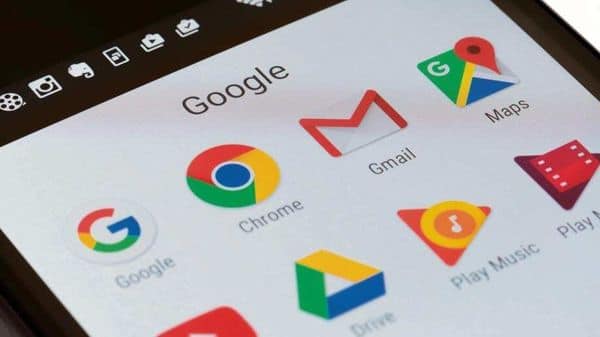 South Korea’s National Assembly has approved a landmark law changing the way platform companies operate their app stores. Nicknamed the “Anti-Google law”, it has resonance beyond the country’s borders and is one of a kind right now. Mint explains:

What is the anti-Google law?

South Korea’s assembly passed an amendment to the country’s Telecommunications Business Act, which stops firms like Google and Apple from forcing developers to use their built-in payment systems for selling subscriptions and other digital items through Play Store and App Store. It also prevents app marketers from unfairly delaying the review of mobile content or deleting such content from their markets. Google and Apple charge developers a fee for selling in-app items, like subscriptions, through their app stores. Many developers, including billion-dollar startups, have approached governments to intervene and stop this practice.

Why does this law matter?

In October last year, a group of 15 startups approached the Competition Commission of India (CCI) to discuss these issues. On 11 November, the CCI wrote to 17 startups, asking questions about their partnerships with the Play Store, possible repercussions on the ecosystem if Google abuses market dominance and more. Recent documents unearthed as part of an antitrust lawsuit accusing Google of abusing monopoly power in the US alleged that the company had offered Netflix “significantly reduced revenue share” in order to keep the company from using alternative payment systems.

What do Google and Apple say about the law?

Google argues that it costs the technology giant money to maintain the Android operating system and Play Store. Apple says the law would put users at risk of fraud and “undermine their privacy protections”. Most importantly, Apple claimed that 482,000 registered developers in South Korea will have “fewer opportunities”.

Have Google, Apple tried  to  solve  the  issue?

Both firms had announced small business programmes, lowering the fees to 15% for developers who earn less than $1 million off their stores. Last week, Apple announced a $100 million Small Developer Assistance Fund as part of a settle-ment agreement in a class-action lawsuit. The firm also said it would allow developers to use data obtained from their apps to inform customers about other payment methods. Unlike Apple, Google also allows users to install apps that aren’t on the Play Store and install other app stores on Android phones.

How important are these app stores?

Documents unsealed from a lawsuit in the US recently revealed that Google generated $11.2 billion in revenue from Play Store in 2019. In June this year, Apple said developers on the App Store facilitated $643 billion in billings and sales in 2020, a 24% increase. The two app stores are integral to the two firms’ businesses, giving them enormous power over the app ecosystem in the world. While alternative stores are available, the fact that Google Play Store and App Store are pre-installed on devices gives them a huge benefit.

Denial of responsibility! TechiLive.in is an automatic aggregator around the global media. All the content are available free on Internet. We have just arranged it in one platform for educational purpose only. In each content, the hyperlink to the primary source is specified. All trademarks belong to their rightful owners, all materials to their authors. If you are the owner of the content and do not want us to publish your materials on our website, please contact us by email – [email protected]. The content will be deleted within 24 hours.
Loading...
anti-Google lawantiGoogleapp storesbuilt-in payment systemscompetition commission of indiagadget updategoogle play storeimportant
Share

Fleeing Disaster Is Hard. Climate Change Is Making It Harder