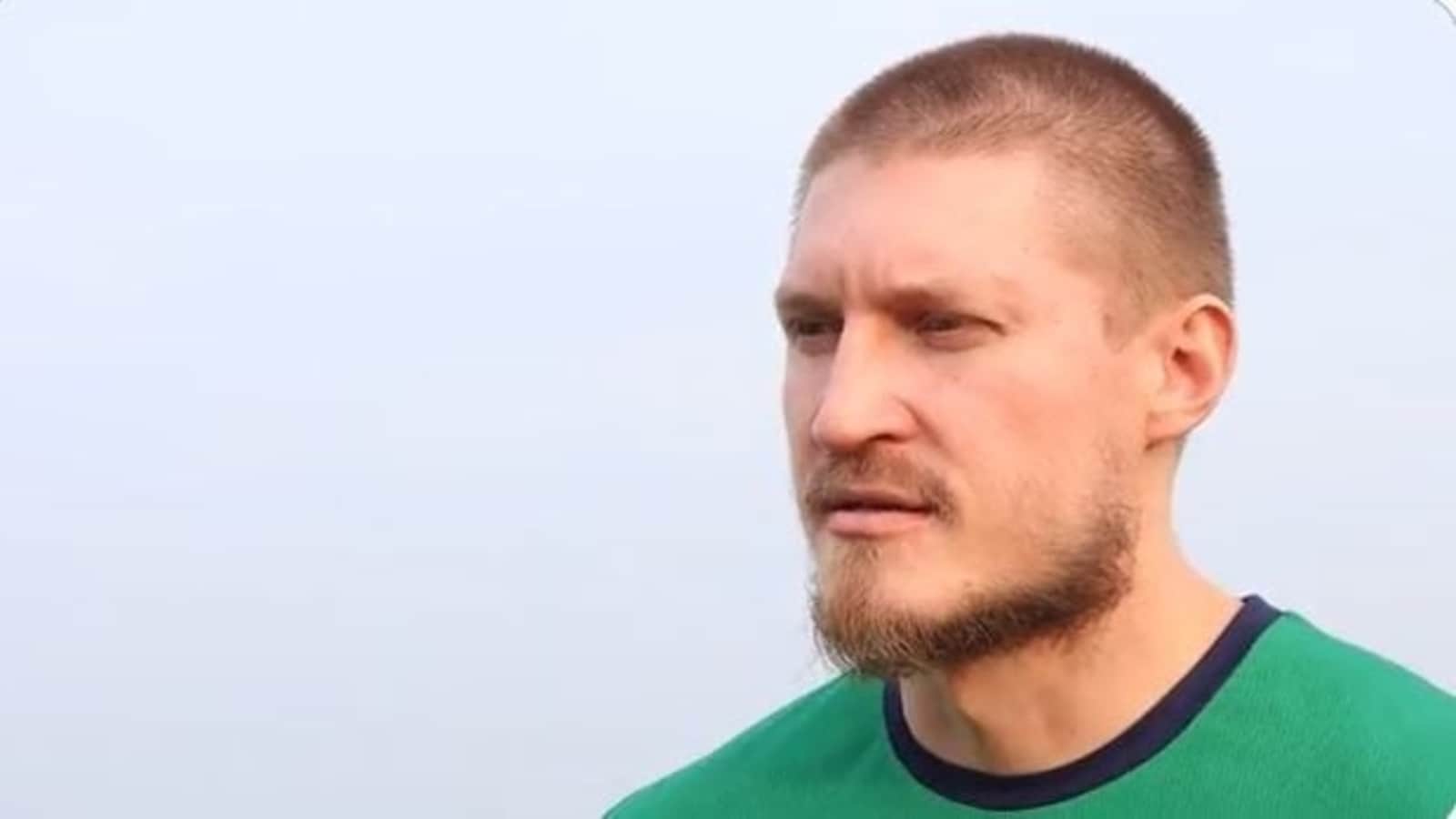 Why Joni Kauko’s India experience will be incomplete this season

The possibility of playing at a stadium heaving and throbbing with emotion was one of the reasons why Joni Kauko joined ATK Mohun Bagan (ATKMB). “I wanted to experience that in India. I had heard a lot of stories about how it is very nice to play here because of the fans,” said the Finnish international midfielder.

There is no dearth of information on the internet on Mohun Bagan’s fan following, the Kolkata derby being played to a packed Salt Lake stadium, how supporters line up on roads to meet a team when it returns after a triumphant campaign or fetch up at the airport at odd hours to greet a player.

On a two-year deal with ATKMB, this is an experience that will have to wait for Kauko. For now, he will be playing in the Indian Super League at a stadium shorn of fans. Playing in a closed stadium is like dancing with your sister, Spain coach Luis Enrique had said last year. Kauko said it is a little weird because “it doesn’t feel like a game sometimes.”

No one in the stands often leaves Brandon Fernandes, the FC Goa attacking midfielder, “with an empty feeling.” In a bid to compensate, Marco Pezzaiuoli, the Bengaluru FC coach, said they could take the digital route to connect with fans.

Kauko and Fernandes, speaking separately, said with Covid-19 far from gone they understood why this was happening. The Finland midfielder hoped that at some point ISL will get “people into the stadium.”

There is no clarity on when and if that will happen. For now, the communique from the league’s medical team is to have games without fans, said an official.

Kushal Das, the general secretary of the All India Football Federation (AIFF), said the long duration of the ISL and the I-League is a deterrent to opening the gates. ISL8 will run till mid-March and I-League too is a multi-month affair. “There is a difference between letting people in for games happening daily and doing that at a stadium hosting a cricket match as part of a series,” he said, referring to crowd being allowed in for the India-New Zealand T20Is. “No one wants to take a chance so even the Asian women’s championship next year is likely to be in closed stadiums.”

On September 11, Goa was congratulated by Prime Minister Narendra Modi for giving the first dose to 100% of the eligible population. Over 80% of Goa, known for its love of football, are fully vaccinated, according to news reports. In the week ending November 17, India reported 10,978 Covid-19 cases on an average every day, according to a Hindustan Times report. This was the lowest seven-day average since the week ending June 14, the report said.

ISL’s Covid-19 testing protocols are rigid with everyone having to undergo RT-PCR tests every 72 hours, said a team staff. Players and team staff need to take rapid antigen tests before training and on match days over and above that. The league official said 98% of those connected with the competition have taken both doses of the vaccine. Some of those who are not vaccinated are below 18, said the official. The four-tier bio-bubble is spread across 18 hotels, most of which have no other guests, the Jawaharlal Nehru Stadium in Fatorda and training grounds for 11 teams.

Like football in most of the world without a vaccine for Covid-19, 2020-21 ISL was a made-for-television event; one where an advertisement on Goa being open for tourists played on a loop. Not only does Goa continue to stay open for tourists, there is marathon scheduled for December 12.

From a peak of 27,111 in 2015, the second season, ISL’s average attendance has been dwindling continuously.

“You cannot imagine a whole season without any spectators,” former Arsenal manager Arsene Wenger told beIN Sport last year. “Will it damage the show on the longer term without supporters? I am convinced of that.”

Denial of responsibility! TechiLive.in is an automatic aggregator around the global media. All the content are available free on Internet. We have just arranged it in one platform for educational purpose only. In each content, the hyperlink to the primary source is specified. All trademarks belong to their rightful owners, all materials to their authors. If you are the owner of the content and do not want us to publish your materials on our website, please contact us by email – [email protected]. The content will be deleted within 24 hours.
atk mohun baganexperienceincompleteIndiaIndian Super LeagueISLJonijoni kauko
Share

Can we coordinate water sources to recover more water sustainably?