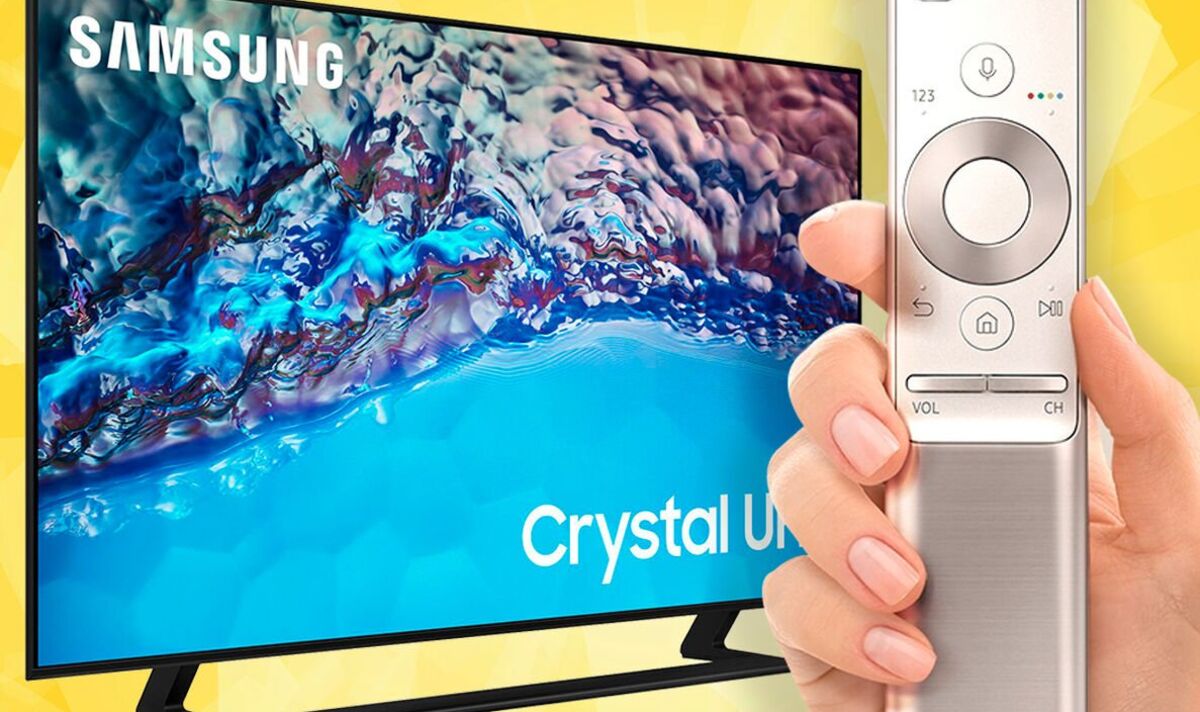 The CES technology showcase is about to kick off in Las Vegas with all of the world’s biggest manufacturers descending on the Mojave Desert to reveal their concepts and new ideas for the year ahead. CES always throws up plenty of surprises including colour-changing cars, robots that can do the washing up and iPad-style tablets that roll up but one thing that’s almost certain is that Samsung will show off the future of its televisions under the bright lights of Sin City.

The Korean technology firm always uses this global event to unleash its latest and greatest screens and what is announced this week is sure to make its current range of goggleboxes look hugely inferior.

During a previous CES, the company even introduced its first-ever remote control that ditched batteries and got its power from the sun instead.

MicroLED tellies could be big news again this year with Samsung slowly rolling out this premium technology – which offers incredible clarity and much richer blacks – across more of its range.

We may even see the Korean firm follow LG and reveal screens that bend and roll up to make them easier to hide away when not being used.

READ MORE: Nothing beats Samsung, and that’s not the only surprise in our Best Tech of 2022 Awards

As well as showing off its big-screen technology, it’s likely that we will see projectors will also get a boost in 2023.

During last year’s CES, Samsung introduced its portable Freestyle device which, despite its size, is able to beam an image up to 100 inches onto any surface.

The Freestyle also includes a built-in speaker, full access to all the most popular streaming apps such as Netflix plus it can even be used as a neat little smart light.

It’s possible that a 2nd generation version of Freestyle will be revealed this week along with upgrades to Samsung’s short throw projectors which can be placed uptight to walls in your home which makes them far more user-friendly than standard models.

Of course, it won’t just be Samsung that unveils new telly-watching gadgets at CES with LG and Sony also expected to announce major news.

Express.co.uk is making the trek to Las Vegas and will be bringing you all news live from this event.

If you’re thinking of upgrading your current home cinema set-up watch this space!

CES 2023 takes place between January 5 and 8 at the Las Vegas Convention Center.

Although the main event kicks off later in the week, firms such as Samsung and LG are holding major press conferences ahead of the grand opening so expect plenty of news to be revealed over the next few days.

Denial of responsibility! TechiLive.in is an automatic aggregator around the global media. All the content are available free on Internet. We have just arranged it in one platform for educational purpose only. In each content, the hyperlink to the primary source is specified. All trademarks belong to their rightful owners, all materials to their authors. If you are the owner of the content and do not want us to publish your materials on our website, please contact us by email – [email protected]. The content will be deleted within 24 hours.
gadget updatemassivelyoutdatedSamsungtech newstech updatetechi liveweek
Share

Syrian hospitals overwhelmed with injured after quake: ‘They…

Watch out Apple! A speedy new Android rival is taking aim at…