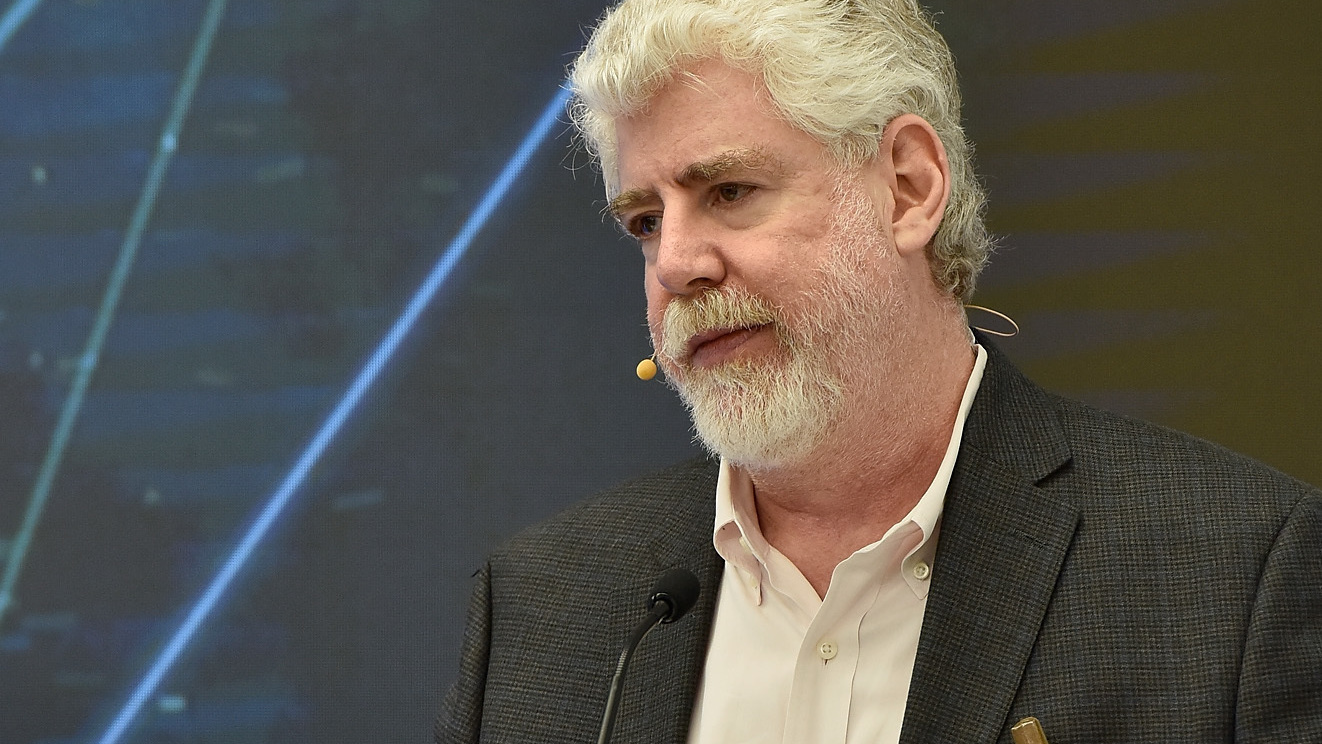 Bob Garfield, host of the public radio show and podcast On The Media, has been fired. According to a statement from New York Public Radio, an outside investigation found that Garfield violated the company’s anti-bullying policy. Garfield was the subject of a similar investigation in 2020 that resulted in, “disciplinary action and a warning about consequences if the behavior continued.”

On Twitter, the veteran journalist and critic denied that he was fired for, “bullying, per se but for yelling in 5 meetings over 20 years.” Garfield continued, “the provocations were just shocking. In time the story will emerge and it is tragic.”

On The Media is an Edward R. Murrow and Peabody Award-winning series broadcast on more than 400 stations. Garfield is known to be something of a contrarian fond of using colorful language. He once described himself as, “Charles Kuralt with an attitude problem.” For many listeners that was part of his charm. As one former guest on the show wrote on Facebook, “Garfield definitely had a mouth — “the f*cking c*cksucking ISDN line is f*cking down a-f*cking-gain” is one I remember. Is that bullying?”

An author and critic, Garfield wrote the AdReview column for Advertising Age for 25 years. He created The Genius Dialogues, a podcast for Audible in which he interviewed MacArthur Fellows.

New York Public Radio has reckoned with talent before. In 2017, hosts Leonard Lopate and Jonathan Schwartz were fired when outside investigations found that, “each individual had violated our standards for providing an inclusive, appropriate, and respectful work environment.” That same year, John Hockenberry, host of The Takeaway, departed the station. An investigation by WNYC News “found two previous allegations of sexual harassment at The Takeaway that were not reported to top station executives,” as well as a “hostile work environment.”

As you may have heard: Bob is no longer co-host of On the Media, for a pattern of behavior violating NYPR’s policy on bullying. We support the decision. Thanks to everyone who’s reached out.

Loading...
Denial of responsibility! TechiLive.in is an automatic aggregator around the global media. All the content are available free on Internet. We have just arranged it in one platform for educational purpose only. In each content, the hyperlink to the primary source is specified. All trademarks belong to their rightful owners, all materials to their authors. If you are the owner of the content and do not want us to publish your materials on our website, please contact us by email – [email protected]. The content will be deleted within 24 hours.
AllegedBobbullyingCoHostentertainment newsEntertainment updatefiresGarfield
0
Share

Mercedes’ E-Class gets a facelift