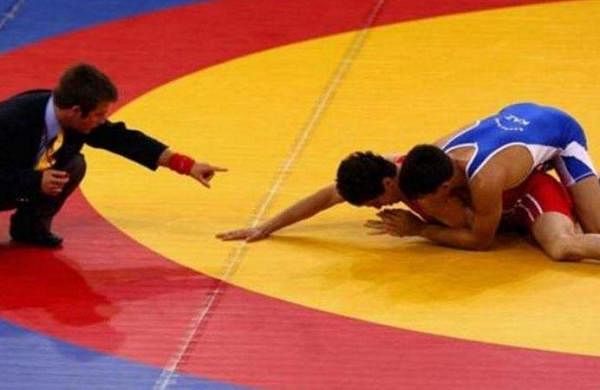 Wrestling selection trials for CWG, Asiad on May 16, 17

CHENNAI: Wrestling Federation of India (WFI) has announced the dates for selection trials to pick Indian teams for the upcoming 2022 Commonwealth and Asian Games.

As reported by this daily, the WFI has proposed to send gold medallists of the trials for the CWG and Asiad while the silver medallists will represent the country in the World Championships.

The decision was taken as there is only a two-day gap between the Worlds (September 10-18) and Asiad (wrestling competitions to be held from September 21-24). The wrestling events at the CWG will be held on August 5 and 6 with only women and freestyle wrestlers competing in Birmingham.

“So far, the proposal is for gold medallists to represent the country in CWG and Asiad. If required, necessary changes would be made,” Vinod Tomar, WFI’s assistant secretary, told this daily.

The first-choice wrestlers are scheduled to have two-month competition-cum-exposure trips starting next month ahead of the two showpiece events.
Only medallists from the 2022 nationals and Senior Ranking Series will be allowed to compete in the trials proposed in senior categories.

No direct entry for elite grapplers

Unlike the trials for the recently concluded Asian Championships where elite freestyle wrestlers like Ravi Dahiya (57kg), Bajrang Punia (65kg) and Deepak Punia (86kg) were given direct entries to the finals, the WFI has decided to hold more bouts for them this time.

The previous trials had invited criticism from various sections who argued that it was unfair on other wrestlers, who reached the finals after three-four bouts only to meet these champions.

While Tokyo Olympics silver medallist Ravi has been dominant in his weight category since the Games, bronze medallist from the same event Bajrang has been struggling due to injuries. Ravi clinched gold in the continental event while Bajrang settled for silver after losing the final to the U-19 Iranian opponent. Deepak also bagged silver in the event.

Trials for U-17 wrestlers

Denial of responsibility! TechiLive.in is an automatic aggregator around the global media. All the content are available free on Internet. We have just arranged it in one platform for educational purpose only. In each content, the hyperlink to the primary source is specified. All trademarks belong to their rightful owners, all materials to their authors. If you are the owner of the content and do not want us to publish your materials on our website, please contact us by email – [email protected]. The content will be deleted within 24 hours.
asiadAsian GamesCommonwealth GamesCWGnews updateselectionsports newssports update
Share

Is the South Beach Diet for you?