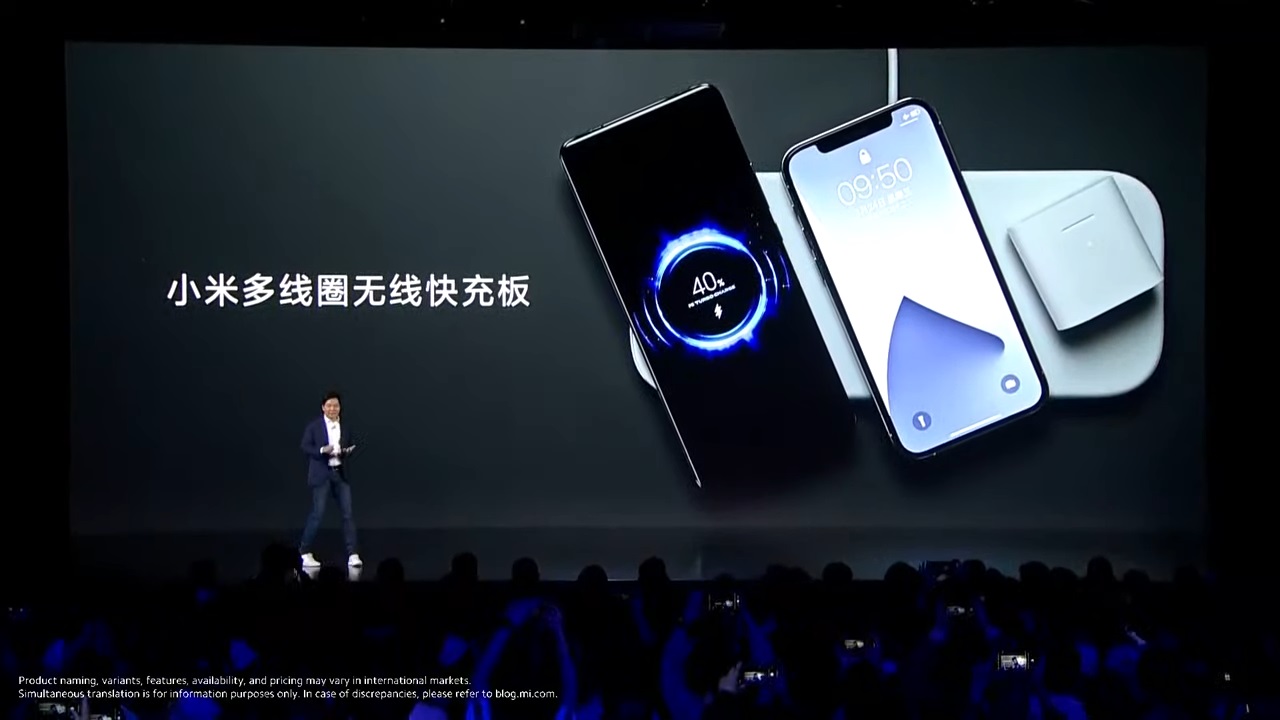 Apple has far more hits than misses when it comes to hardware, but one of its most public miscues of the last several years was the reveal and subsequent cancellation of the AirPower wireless charger. The unveiling of the accessory in 2017 was followed by months of radio silence, and 2018 came and went without any official word from Apple.

Finally, in early 2019, Apple’s SVP of Hardware Engineering Dan Riccio confirmed that the project had been canceled due to the fact that the AirPower was not meeting the company’s “high standards.” Rumors of its revival have popped up sporadically ever since, but Apple has never actually mentioned the three-device charger again.

In the meantime, other vendors have taken the idea and run with it. During its live Mi 11 Ultra reveal event on Monday, Xiaomi pulled back the curtain on a wireless charging pad capable of charging three devices at once. The charger has 19 coils, which means devices can be placed anywhere on the mat and will still be able to charge.

Premium wireless chargers such as these are rarely cheap. Reports suggested that Apple was considering charging $250 for the AirPower before canning it, but Xiaomi is pricing its charging mat at 600 RMB, which is roughly $91 USD. For comparison’s sake, Apple’s MagSafe Duo Charger costs $129, and as the name suggests, it’s only able to charge two devices at a time. Furthermore, the MagSafe Duo Charger maxes out at 14W of power delivery, but Xiaomi’s new wireless charging pad is capable of charging three devices at up to 20W each.

The only problem with Xiaomi’s charger is that we have no idea when or if it will see a release outside of China, so for many of us, it will be just slightly more accessible than the nonexistent AirPower.

While the charger was one of the highlights of the event, the Mi 11 Ultra was the star of the show. We’ve got a detailed breakdown of the new flagship here, but these are the important specs directly from Xiaomi:

What could this mysterious streaming device from Google be?