Notice: amp_is_available was called incorrectly. `amp_is_available()` (or `amp_is_request()`, formerly `is_amp_endpoint()`) was called too early and so it will not work properly. WordPress is currently doing the `pre_get_posts` hook. Calling this function before the `wp` action means it will not have access to `WP_Query` and the queried object to determine if it is an AMP response, thus neither the `amp_skip_post()` filter nor the AMP enabled toggle will be considered. It appears the theme with slug `publisher` is responsible; please contact the author. Please see Debugging in WordPress for more information. (This message was added in version 2.0.0.) in /home/runcloud/webapps/techilive/wp-includes/functions.php on line 5313
 Xiaomi launches Redmi Note 10 series - TechEngage - TechiLive.in 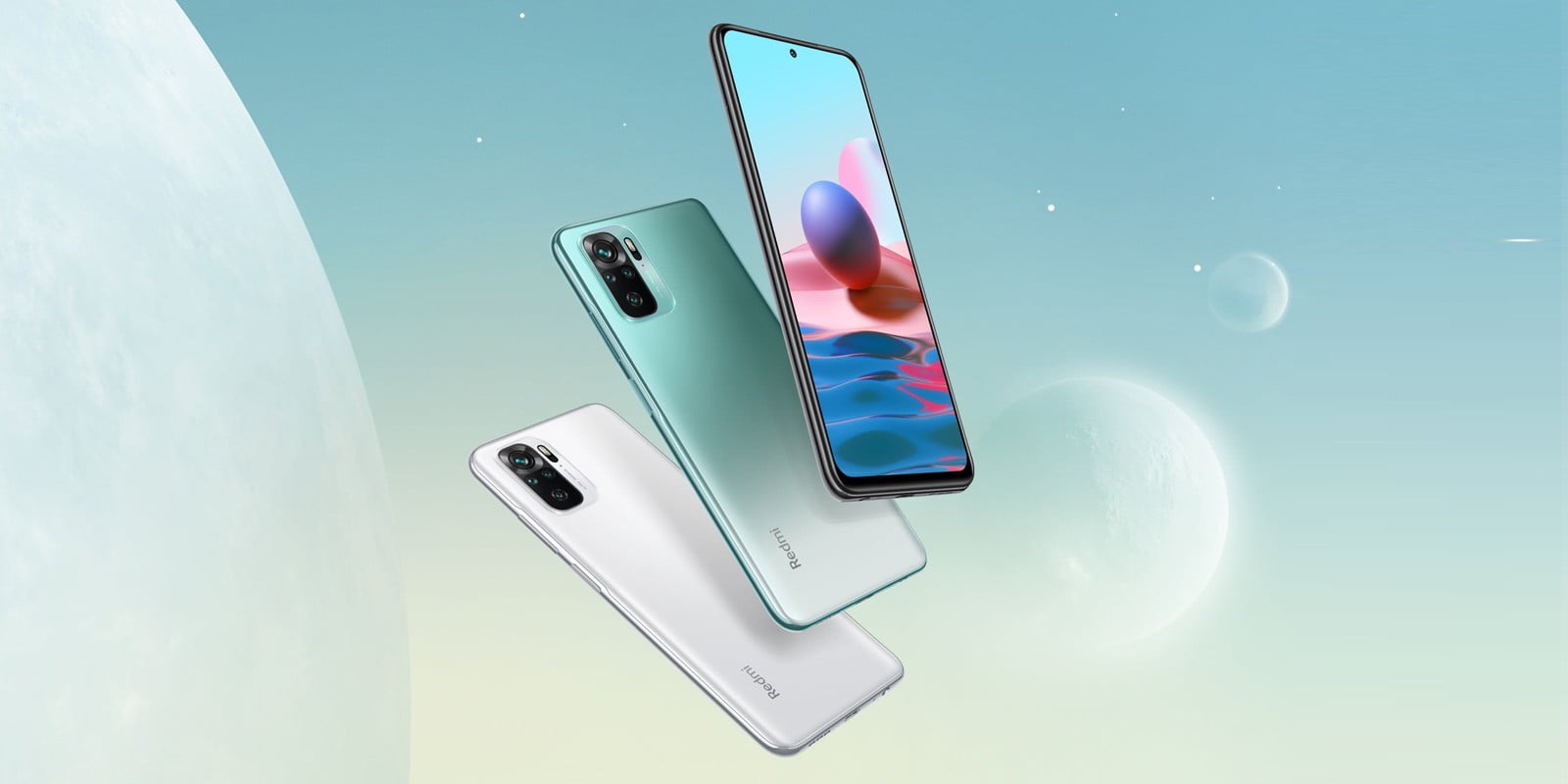 Xiaomi has finally unveiled its highly-anticipated product lineup for Redmi Note 10 phones. It was widely expected that the new lineup would be budget-friendly and will feature a couple of devices. The new lineup of phones hosts plenty of major upgrades over the previous generation’s Redmi Note 9 series. These changes include high refresh rate AMOLED displays, premium camera hardware, and the 5G support.

The Redmi Note 10 Pro is strikingly different and one of its kind phone because of a high refresh rate AMOLED display and a 108MP premium camera alongside an 8MP ultrawide, a 5MP “telemacro,” and a 2MP depth sensor. One of the Note 10 Pro’s biggest selling points is its 6.67-inch 1080p OLED display with a 120Hz refresh rate.

Further specifications include a Snapdragon 732 processor, 6GB or 8GB of RAM, 64GB or 128GB of storage, a 5,020mAh battery, 33W fast charging. It features a microSD card slot, two SIM card slots, stereo speakers, a fingerprint sensor, and a headphone jack. There will be no wireless charging.