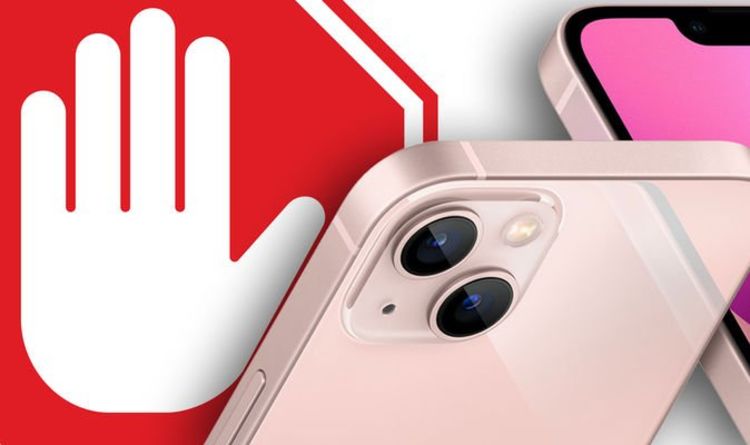 You may need to check out some of the amazing Android and iPhone deals running right now if you’ve been using a handset made by one iconic brand. This week a number of legacy devices made by BlackBerry – one of the early pioneers of the smartphone scene – have stopped working. On Tuesday, January 4 2022 BlackBerry OS was decommissioned, meaning anyone using phones installed with this software could have trouble making phone calls, sending text messages, calling emergency services and accessing data.

BlackBerry announced these devices would be reaching their end of support back in September 2020, and then reminded affected users a few weeks before the cut-off date.

The newest devices that will be affected are phones running BlackBerry 10 which first launched back in 2013.

While BlackBerry 7.1 and the PlayBook tablet OS are also now decommissioned, with these software versions debuting in 2011.

Reminding BlackBerry fans about the cut-off date in the run-up to Christmas, the firm in a post online said: “As a reminder, the legacy services for BlackBerry 7.1 OS and earlier, BlackBerry 10 software, BlackBerry PlayBook OS 2.1 and earlier versions, will no longer be available after January 4, 2022. As of this date, devices running these legacy services and software through either carrier or Wi-Fi connections will no longer reliably function, including for data, phone calls, SMS and 9-1-1 functionality. We thank our many loyal customers and partners over the years and invite you to learn more about how BlackBerry provides intelligent security software and services to enterprises and governments around the world.”

To be affected by this BlackBerry shutdown, you’ll have to be using a device that is long overdue an upgrade.

If you can’t bear the thought of using a non-BlackBerry phone, then you’ll be pleased to know that the Android-powered BlackBerry devices – which debuted in 2015 – aren’t affected.

This came hot on the heels of the BlackBerry Motion and KeyOne release in 2017.

If you fancy a change though, you can take advantage of some of the amazing iPhone and Android deals running right now.

If you’re after an Apple phone then you can take advantage of an iPhone 13 deal O2 is running right now which offers free calls, text and data for the first six months.

Alternatively, there are also plenty of money-saving deals on Android devices – such as a free laptop and a saving of over £400 when getting the Samsung Galaxy S21 from EE.

Denial of responsibility! TechiLive.in is an automatic aggregator around the global media. All the content are available free on Internet. We have just arranged it in one platform for educational purpose only. In each content, the hyperlink to the primary source is specified. All trademarks belong to their rightful owners, all materials to their authors. If you are the owner of the content and do not want us to publish your materials on our website, please contact us by email – [email protected]. The content will be deleted within 24 hours.
Buyforcedgadget updateiconiciPhonesmartphonesstoptech news
Share

England peg back Australia with late strikes in soggy Sydney

‘Ghost Of Tsushima’ shifts over 8 million copies in 18 months