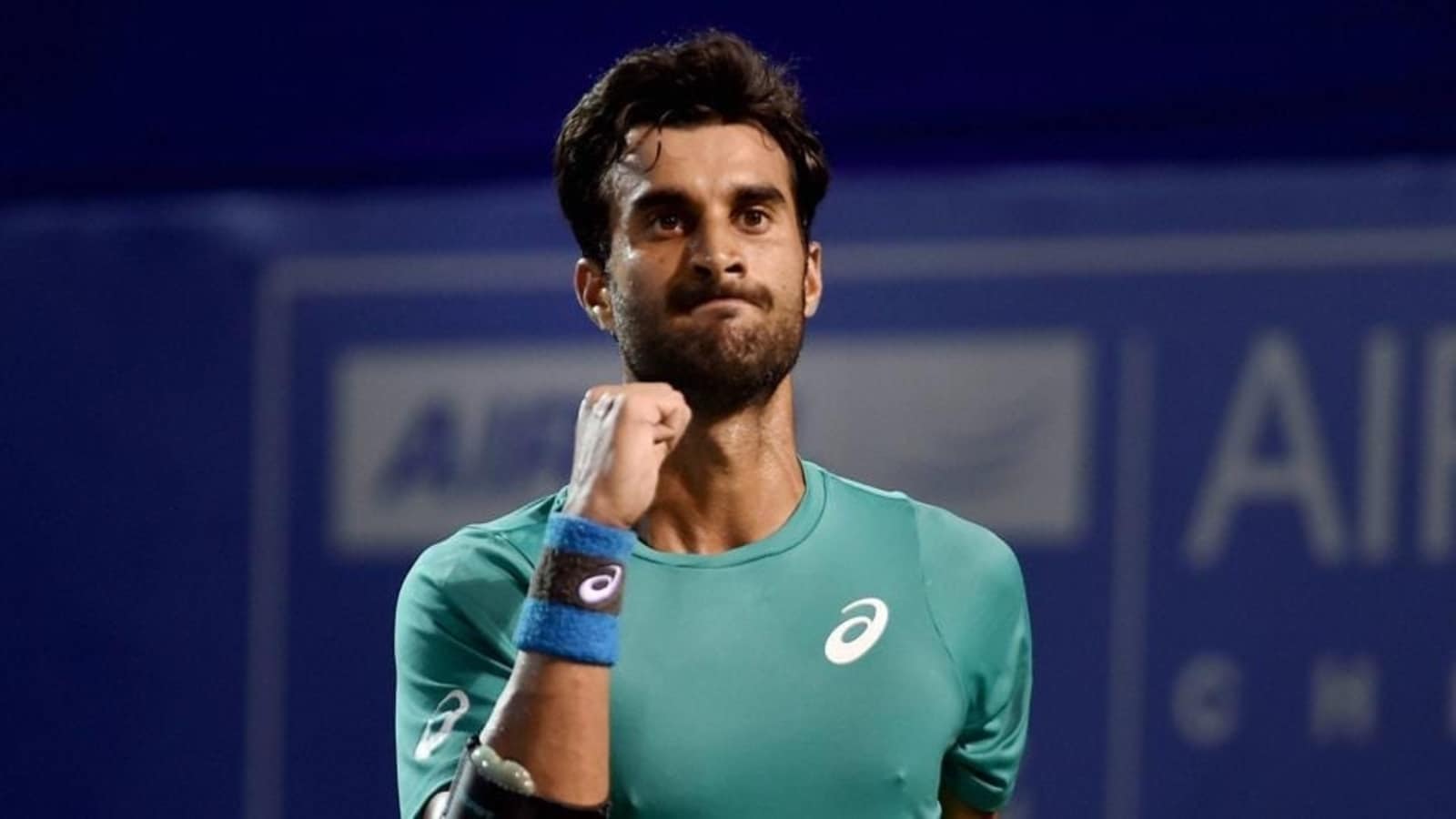 Yuki Bhambri returns to big stage in style, moves to 2nd round of Australian Open Qualifiers

Comeback man Yuki Bhambri impressed with his attacking net play in a straight sets win but Ramkumar Ramanathan’s 23rd attempt at cracking the singles main draw of a Grand Slam ended with a first round defeat at the Australian Open qualifiers here on Tuesday.

Bhambri, who returned to the Grand Slam stage after the 2018 US Open, beat 248th ranked Joao Domingues from Portugal 6-4 6-2 in just 68 minutes.

The 29-year-old Indian’s serve looked decent and he played smartly as he charged at the net to keep the points short.

However, Ramkumar and Ankita Raina’s campaign ended in the first round itself.

Ramkumar fought his heart out before losing 3-6 5-7 to hard-hitting Italian Gian Marco Moroni in first round. Moroni came out with big serves and perfectly-placed winners.

The 29-year-old attributed the defeat to her bout with COVID-19 before reaching Australia.

“I’ve not taken the racquet or done any training in the last 14-16 days,” Ankita told PTI.

She said her preparations were hampered since she had to be in quarantine in India before flying out and that she could have just one session after reaching Melbourne on January 8.

Bhambri struggled to rein in his unforced errors in the beginning but earned his first breakpoint in the third game with a forehand winner after a long rally. Domigues served a double fault to hand the Indian his first break of the match.

Bhambri served the next game at love with an ace to open up a 3-1 lead as Domingues also tried to charge to the net, but Bhambri’s powerful strokes pushed him back.

Bhambri fought off two break points on his serve in the sixth game. At deuce he pulled off a perfectly placed backhand slice and then dispatched a half volley for a 4-2 lead.

After getting one more break on account of his rival’s unforced errors, Bhambri came out serving for the set but dropped the serve when his miscued overhead smash went out.

He wasn’t in the position to play that shot but went for it, anticipating that lob would land in, behind him near the alley.

The Indian claimed the set when he served again.

In the second set too, it was Bhambri who got the first break as he led 4-2. He then served out the match without any fuss.

Prajnesh Gunneswaran had won his first round on Monday.

Denial of responsibility! TechiLive.in is an automatic aggregator around the global media. All the content are available free on Internet. We have just arranged it in one platform for educational purpose only. In each content, the hyperlink to the primary source is specified. All trademarks belong to their rightful owners, all materials to their authors. If you are the owner of the content and do not want us to publish your materials on our website, please contact us by email – [email protected]. The content will be deleted within 24 hours.
2ndaus openAustralianAustralian OpenAustralian Open QualifiersBhambribigindians in australian open
Share

Delhi: Of 136 Covid patients at LNJP, 130 have other problems, tested positive at time of admission, says CM Kejriwal

Samsung reportedly postpones the launch of Exynos 2200 – Times of India