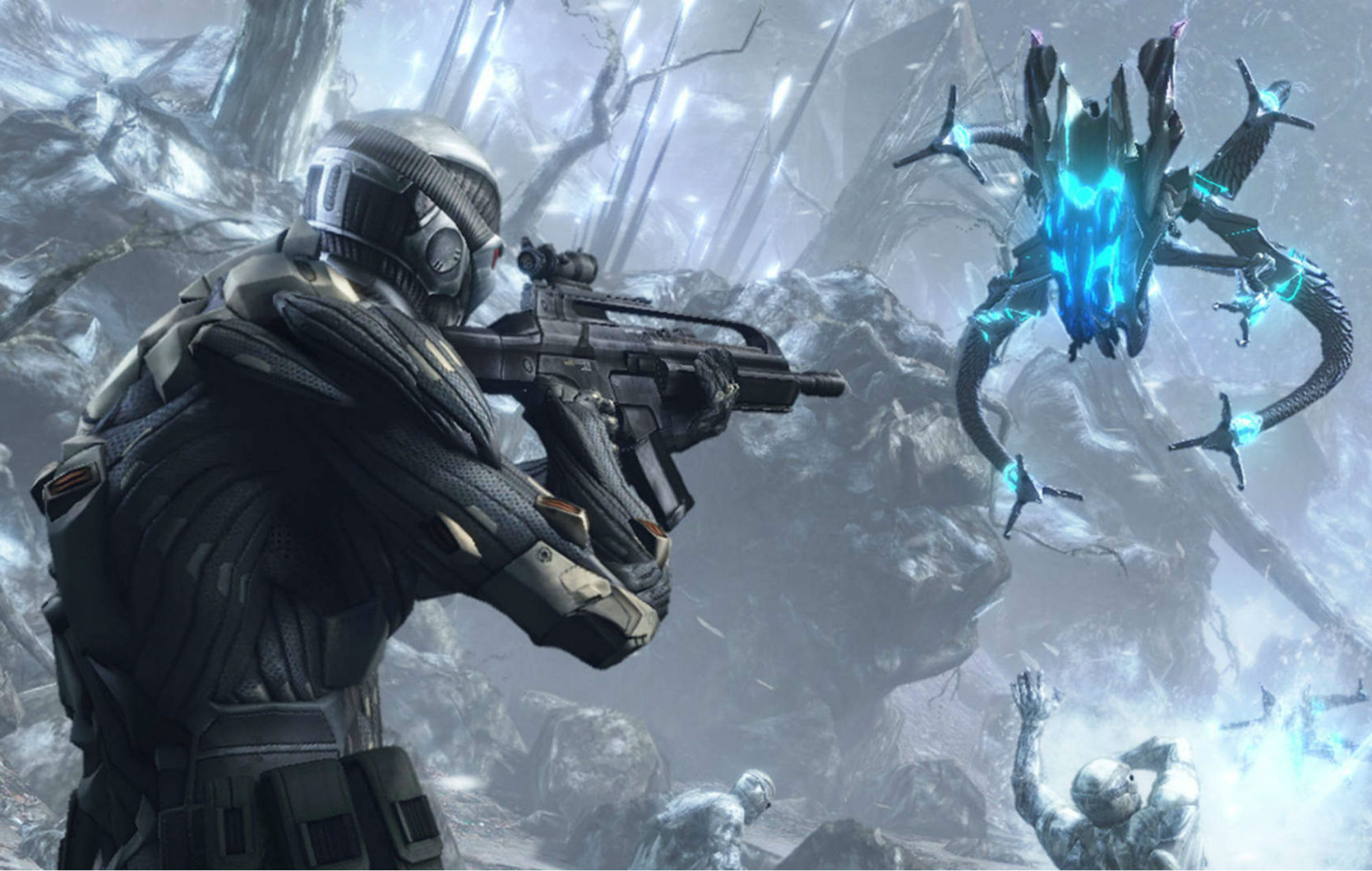 Crytek apologises for shutting down ‘Crysis’ photo mod, shuts it down anyway

Crytek has forced the takedown of a photo mode mod for Crysis Remastered Trilogy because it apparently breaches the End User License Agreement.

Frans “Otis_Inf” Bouma created Universal Unreal Unlocker, a mod that enables a powerful photo mode in a variety of Unreal Engine 4 games, and last year he released separate mods for Crysis Remastered 2 and 3 that did the same.

However, following the release, a takedown request was submitted by Crytek PR manager Adam Grinsell who asked Bouma to “remove the mods from your Patreon page, and anywhere else they appear for availability.” He was warned that if they weren’t taken down within seven days, the matter would be referred to Crytek’s legal department.

Bouma replied, saying that the mod is built entirely on his own code and makes no use of Crytek-owned assets. Grinsell went on to say that “the main issue with the software is that it is monetises, therefore we request that you remove the paywall,” a reference to the fact that the Crysis Remastered photo mode mods are only available to Patreon subscribers, at prices ranging from $6.50 (£4.73) to $63.50 (£46) per month.

Crytek apparently doesn’t want thousands of people posting screenshots of their game on social media and other sites. FTR I don’t distribute any game asset; my camera tools only contain binaries compiled from my own code and not linked to any game asset. pic.twitter.com/b2Pakbe9ze

Once the story was picked up by Reddit, Crytek PR manager Utku Çakır apologised for the situation. “The initial message led to a misunderstanding, and we have apologised to the modder for this. We truly appreciate all the support we receive from the community, but we also have to balance this with protecting our copyright. It can be a tricky balance to strike, and in hindsight we should have approached the situation differently.”

However, Crytek’s position remain unchanged. Bouma could either remove the mods for Crysis Remastered or make them free for everyone.

He said on Patreon: “As I don’t have the time nor the energy to fight them over this, plus having the tools up would only benefit them as people would post shots of their game on social media and other sites, I’ve decided to pull the tools and not make them public again.”

I pulled these two because I don’t want to deal with CryTek any longer and not give them the free advertising. Still baffled why they did this, but alas, if they don’t want to sell games, fine by me!

“I worked more than a week on these tools and I’d love to keep them up but it’s only benefiting Crytek if I do, and therefore they’re gone.”

On Twitter, he added: “I always heard enthusiastic responses from game publishers and devs because they love the free advertising. But Crytek being Crytek, they can’t help themselves and have to shoot themselves in their own feet. If I have to pull my mods,  I will but I’ll never create a custom photomode for any Crytek game ever again.”

In other news, Activision‘s Bobby Kotick has been named the second highest paid CEO in the gaming industry – despite repeated claims of workplace misconduct.

Denial of responsibility! TechiLive.in is an automatic aggregator around the global media. All the content are available free on Internet. We have just arranged it in one platform for educational purpose only. In each content, the hyperlink to the primary source is specified. All trademarks belong to their rightful owners, all materials to their authors. If you are the owner of the content and do not want us to publish your materials on our website, please contact us by email – [email protected]. The content will be deleted within 24 hours.
agmeupdateapologisesCrysisCrytekGames newsgamingGaming updateMod
Share

Scientists Push Back Humanity’s Age By 30,000 Years After New Research