Notice: amp_is_available was called incorrectly. `amp_is_available()` (or `amp_is_request()`, formerly `is_amp_endpoint()`) was called too early and so it will not work properly. WordPress is currently doing the `pre_get_posts` hook. Calling this function before the `wp` action means it will not have access to `WP_Query` and the queried object to determine if it is an AMP response, thus neither the `amp_skip_post()` filter nor the AMP enabled toggle will be considered. It appears the theme with slug `publisher` is responsible; please contact the author. Please see Debugging in WordPress for more information. (This message was added in version 2.0.0.) in /home/runcloud/webapps/techilive/wp-includes/functions.php on line 5313
 KRK slams ‘unpadh’ Mika Singh for comparing himself with Karan Johar, Anurag Kashyap: ‘Kuch bhi fekega’ - TechiLive.in 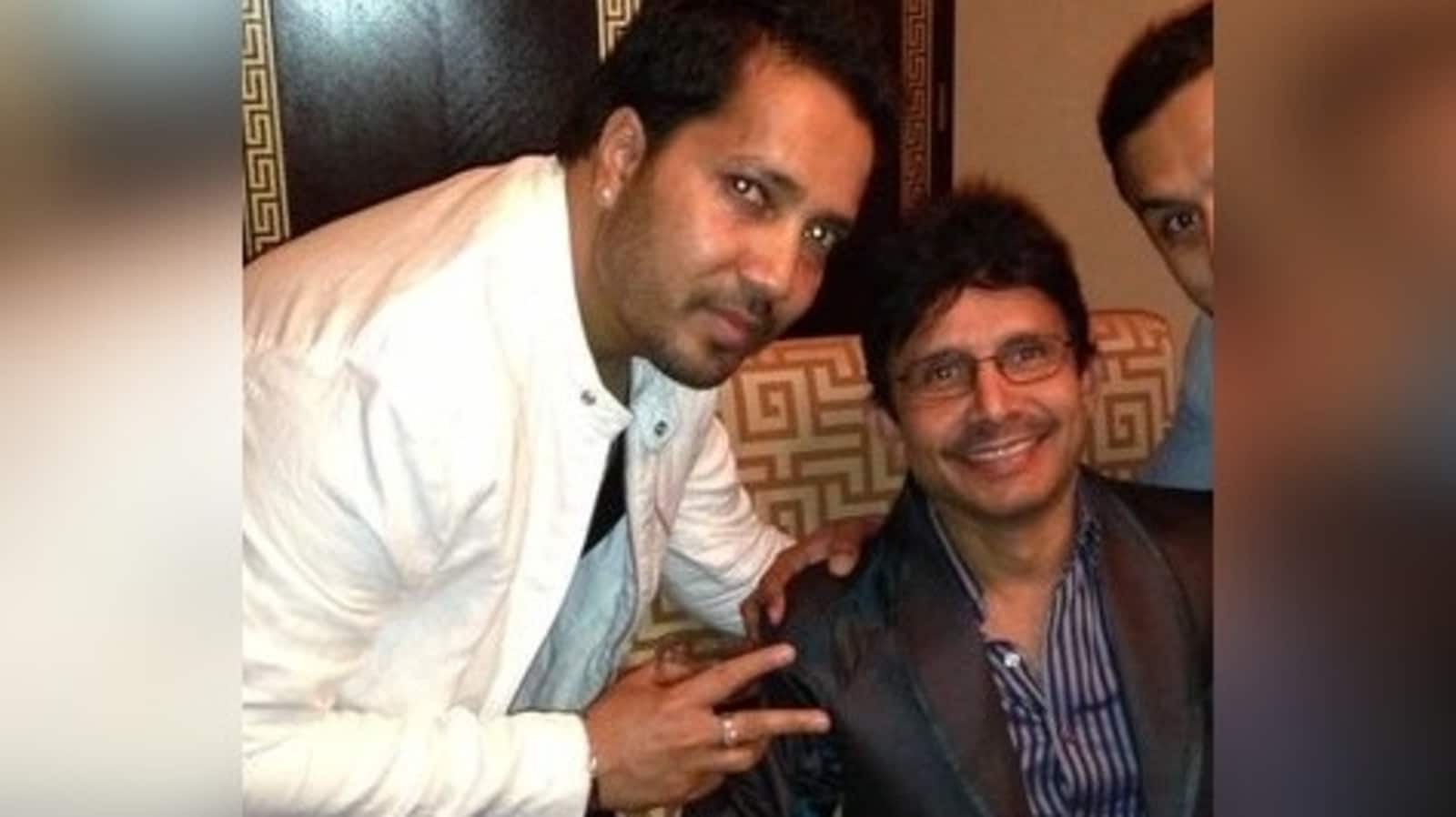 “This Chirkut, Gawar singer is calling himself strong and Anurag Kashyap & Karan Johar weak. Iss Lukkhe Ka Ek Bhai Jail Gaya, Fir Doosra Bhai Jail Gaya aur Fir Ye Khud Jail Gaya! Ye Hai Iski Aukaat. Karan aur Anurag Ke Driver ki value isse Zyada Hai. Unpadh hai Na kuch Bhi fekega (First, one brother of this wastrel went to jail, then the other brother, and then he himself was jailed. Even Karan and Anurag’s drivers are more worthy than him. He is uneducated so he says anything)!” he wrote on Twitter.

KRK’s tweet was in response to one of Mika’s posts, in which he wrote in Punjabi, “He only picks on the soft people in Bollywood. He won’t mess with his daddy. Tell my son to unblock me, please. I am not Karan Johar or Anurag Kashyap. I am his daddy.”

Mika backed actor Salman Khan as he filed a defamation suit against KRK earlier this month. According to Salman’s lawyers, the notice is a result of allegations of corruption. However, KRK maintains that he is being targeted for his unfavourable review of Radhe.

Also read | Amrita Rao’s take on the ‘jal lijiye’ meme trend gets a reaction from husband RJ Anmol: ‘So naughty’

Mika, who has collaborated with Salman on several occasions, slammed KRK for making ‘personal attacks’ against the actor. He told Bollywood Spy in Hindi, “I am surprised that Salman bhai waited so long to file a case against him. Donkeys like him should be tamed as soon as possible… He always makes personal attacks, which is wrong.”

Responding to the comments, KRK tweeted that Mika was a ‘chirkut singer’ who ‘wants to jump in the matter to get publicity’.

Denial of responsibility! TechiLive.in is an automatic aggregator around the global media. All the content are available free on Internet. We have just arranged it in one platform for educational purpose only. In each content, the hyperlink to the primary source is specified. All trademarks belong to their rightful owners, all materials to their authors. If you are the owner of the content and do not want us to publish your materials on our website, please contact us by email – admin@techilive.in. The content will be deleted within 24 hours.
Loading...
Anuraganurag kashyapbhiComparingentertainment newsEntertainment updatefekegaJohar
0
Share